Whether it is navigating a jungle river by canoe in Central America to train leaders, preaching to the believers in the high mountains of South America, teaching national pastors in war-torn Eastern Africa, or evangelizing in rural India or Pakistan – there are always adventures for those involved in the ministry of the Herald of Faith! As the worldwide church continues to grow at a phenomenal rate, the cry for trained leaders is being heard on every continent. A pastor in Argentina once said, that getting souls saved and planting a church is the easy part, but training leaders is the hard part. At Herald of Faith we know how important it is to constantly remind ourselves of both our vision and the focus of our ministry. Our founder, Joseph Mattsson-Boze, decided in 1959 to base this ministry on training village pastors, and we continue to see that as our bedrock mandate and all consuming passion. We exist today to develop pastoral leaders and strengthen local churches – worldwide!

To develop pastoral leaders in villages and cities around the world.

To develop pastoral leaders in character, content and conduct through training seminars held in their local regions that will enable them to strengthen their local churches.

Herald of Faith is a team of people willing and able to work cross culturally to help pastoral leaders, their churches and communities develop

Herald of Faith is a faith mission, dedicated to developing pastoral leaders and strengthening local churches. We began in 1958 though the ministry of Joseph Mattsson-Boze with the simply stated goal of training national pastors. Our name was taken from a magazine originally published in Swedish. We continued to publish it until 1971. Our roots actually go back further to a Swedish magazine, Sanningens Vittnen, published in 1910, which promoted the early Pentecostal movement. Joseph Mattsson-Boze was involved in editing the successor magazine, Trons Harold (Herald of Faith) from 1935 on.

The mission was begun because of a vision to train national evangelists originally just in Kenya. This work dominated us from 1958-1963, and we were greatly helped and influenced by the ministry of T.L. Osborn. Then we branched out and started working in other parts of Africa including Uganda, Tanzania, and Malawi. 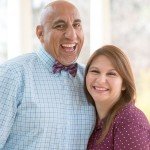 Miguel just took on the role of presidency on January 2022. Him and his wife Debbie trained at YWAM in 2000. They began to Pastor a church in Tijuana, Mexico in 2004. For over 10 years they pastored La Peña until 2014. Miguel has served on the board for “Love in Action Partners Inc” for the past 14 years. Recently God has been opening miraculous doors as they travel, teaching and preaching especially in Marriage Seminars. Debbie has a heart to see women restored and healed which comes through in her ministry. Their greatest passion though is to see their girls, Michelle 17 and Sophia 12, grow and enjoy life. The Rivera’s currently live in San Diego – awaiting their next adventure! The attend Canvas Church and serve on the Executive Leadership team.

Reverend Steve Fitzpatrick: Pastor, Evangelist and Teacher, is currently serving as an active member. He has been part of Herald of Faith since 1981 and served as president from 2013 to 2021. He and his wife Kathy have three children, two daughters-in-law and five grandchildren. Steve’s list of experiences over his 48 years in ministry include; Youth Pastor, Evangelist, Assistant Pastor at four different churches, a Senior Pastor, and Dean of four Bible Colleges. Steve has both a Bachelor of Theology and a Masters of Divinity from Azusa Pacific University’s Haggard School of Theology. During his travels he has trained and equipped pastors and leaders on five continents while visiting over forty countries. 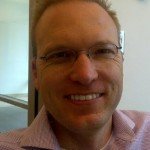 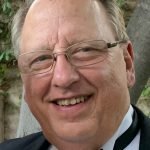 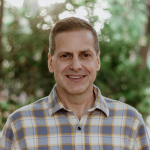 Art Womack is an active member of Canvas Church. He and his beautiful wife, Goyita, have two grown children and one grandchild.  He is very excited to support Pastor Miguel Rivera in his ministry abroad and looks forward to participating in future missionary trips.

Receive the latest news and updates.

Manage Cookie Consent
To provide the best experiences, we use technologies like cookies to store and/or access device information. Consenting to these technologies will allow us to process data such as browsing behavior or unique IDs on this site. Not consenting or withdrawing consent, may adversely affect certain features and functions.
Manage options Manage services Manage vendors Read more about these purposes
View preferences
{title} {title} {title} 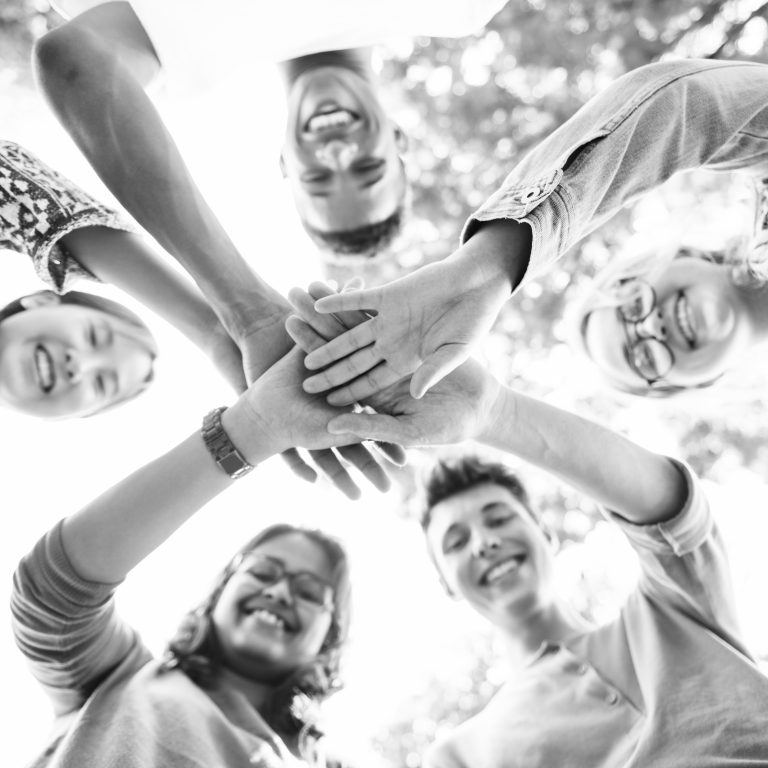 Get our latest News and Updates